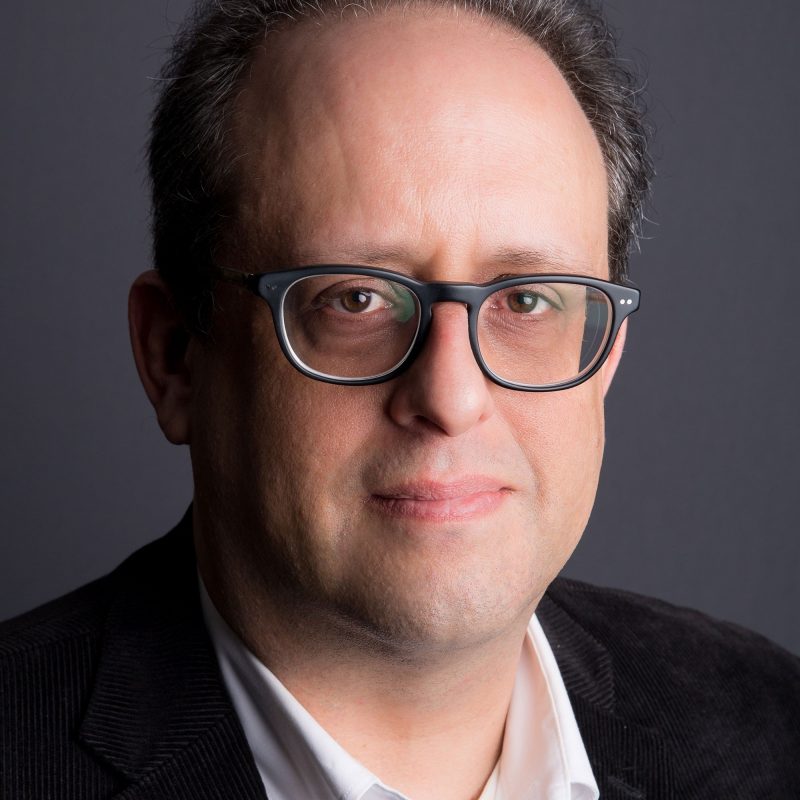 Scott is also co-founder of DocumentCloud, a two-time recipient of the Knight News Challenge. DocumentCloud is a service that helps news organizations search, manage and present their source documents. 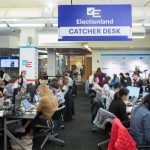 Covering the Midterms With Electionland 2018

We’re relaunching the Electionland project, which will cover voting in the upcoming congressional elections.

You can now search for people who work for nonprofit organizations.

Announcing four researchers who will advise us on our data-journalism projects. 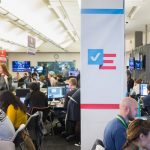 Electionland: The Inside Story

A case study about our Electionland project was published today.

We’re launching a project that puts the most important information from across all of our health care projects in one easy-to-use place. 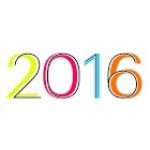 2016: The Year in Visual and Interactive Storytelling

Sometimes words aren’t enough to tell a complex story. Here are some highlights from ProPublica’s visual and interactive stories this year.

There’s No Evidence Our Election Was Rigged

We had more than 1,000 people watching the vote on Election Day. If millions of people voted illegally, we would have seen some sign of it. 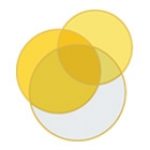 Taking Cues, and Some Projects, From Sunlight Labs

We’re taking over some projects from The Sunlight Foundation. Here’s why.

One Reason U.S. Election Administration is so Complex

Monitoring the Vote With Electionland

Today we’re announcing a new project, aimed at monitoring the vote in real-time, nationwide. And you’re invited to join. 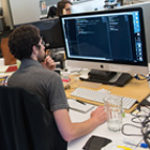 8 Tips on Getting a Newsroom Data Team Started 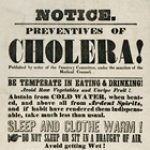 Infographics in the Time of Cholera 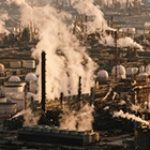 About Hell and High Water

Houston is unprepared for the danger it faces as a city prone to hurricanes. Today we’re launching a new multimedia project about the region’s vulnerabilities and what’s at stake. 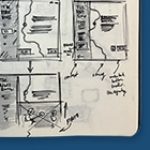 The 2015 ProPublica Year in Visual Storytelling

2015 marked ProPublica’s most ambitious year to date in visual and interactive storytelling. Here are some highlights from the year that was. 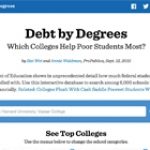 The Stories of Everyday Lives, Hidden in Reams of Data 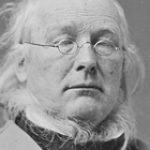 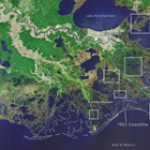 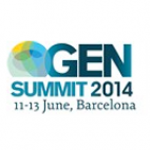 A Conceptual Model for Interactive Databases in News

As part of a conference about archiving news applications, a group of journalists developed a framework to understand how interactive databases -- sometimes called news applications -- are made.

Taxpayers Paid Millions to Design a Low-Cost Ventilator for a Pandemic. Instead, the Company Is Selling Versions of It Overseas.

He Was Ordered to Self-Isolate. He Didn’t. Now He’s Facing Criminal Charges.